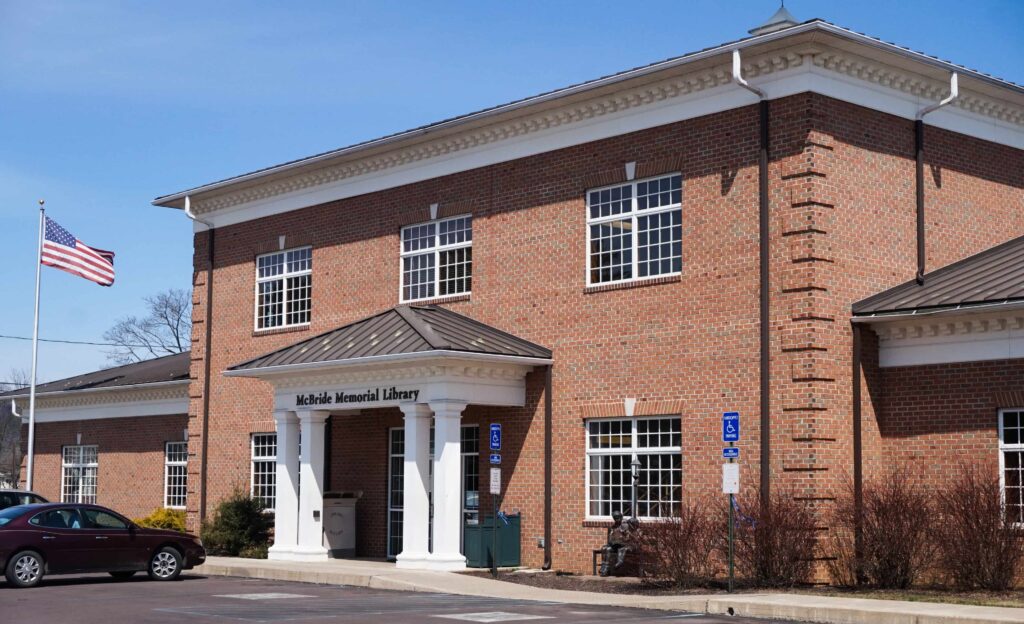 Library History
The roots of Berwick’s public library are from the 19th century. The most prominent Berwick business of the day was the Jackson and Woodin Company. In 1885 C. Woodin gave $11,000 to the YMCA to create a building on the corner of Second and Market streets with space for a public library. In 1898, the Twentieth Century Club was founded as the Current Events Club and the YMCA library room provided the resources for their weekly meetings. Twentieth Century Club member Mary Evans Collins was gifted a left quantity of books from her late uncle and the Twentieth Century Club agreed it should work to establish a public library in Berwick. Mrs. Frank Fowler, a member of the group, was instrumental in forming the Berwick Public Library Association which held its first meeting in January of 1916. The Twentieth Century Club held a series of teas to raise money to employ and pay a librarian. Elizabeth Jackson had bequeathed her home to the borough of Berwick and the borough government moved into the Jackson Mansion, which was also to accommodate a public library in the two rooms to the right of the main entrance. Many citizens came together to donate books from their private collections.

In April 1916, Jesse Wilson was hired at the first librarian. Berwick Public Library officially opened on July 16th, 1916. Miss Wilson held story times for children as well as popular library book sales for the community, both traditions which the library continues to this day.

The library continued to grow in the Jackson Mansion until the 1960s when librarian Jean Walters and Board President Wilbur Johnson concluded that the library would need to expand their facilities. Funds were raised to build a new library at the corner of Second and Chestnut Streets which opened January 15th, 1968. The library thrived at the Chestnut Street location for decades. The library established a Books on Wheels program in 1980 to bring library materials to the homebound. The library also came into the computer age with desktop computers in the late 1980s and multimedia formats such as CDs and DVDs throughout the 90s and early 2000s. In 2000, Library Director Richard Miller, Director of Staff and Circulation, Alice Zaikoski, and the library board concluded that a small expansion would not allow the library to grow very far into the future and a new building would best accommodate the community into the future.

The library acquired the former Market Street School site for a new library building. It was a historical fit because the land at 500 North Market Street had belonged to the Jackson family, who had donated it to the community for a school building in the late 1800s. An intensive series of focus groups and studies took place to determine exactly what the community needed and wanted to see in a library. With that input, a plan and capital campaign were developed to “Build the Library of your Dreams.” The public rallied together and with a generous donation from Ray and Edna McBride, the new building was achieved. The new “McBride Memorial Library” opened on January 7, 2008.

Since then, the library has continued to grow to meet the needs of the community. The library currently offer children’s story times, schooling resources, reading kits, study hall with homework help, a writing center, study room rentals, public access computers, print, fax, and scan services, 3-D printing,  room rentals, free wifi, a beautiful library garden open to the public, and two floors of multimedia materials. A generous donation from Nicholas Miller in 2018 which added over 8,000 movies and tv shows on DVD and Blue Ray, as well as some videogames, has helped to bring many new patrons into the library and we continue to grow our well-curated collection of books, periodicals, ebooks, audiobooks, movies, tv shows, games, databases, and even puzzles. We also continue to offer our Books on Wheels service as well as curbside pickup for anyone who requests it. We host meetings and activities for many clubs and organizations such as the Susquehanna Valley Reading Partners, 20th Century Delphians, Paranormal Club, Movie Discussion Club, Grief Support Group, SUNCOM, Headstart, New Story, and more. 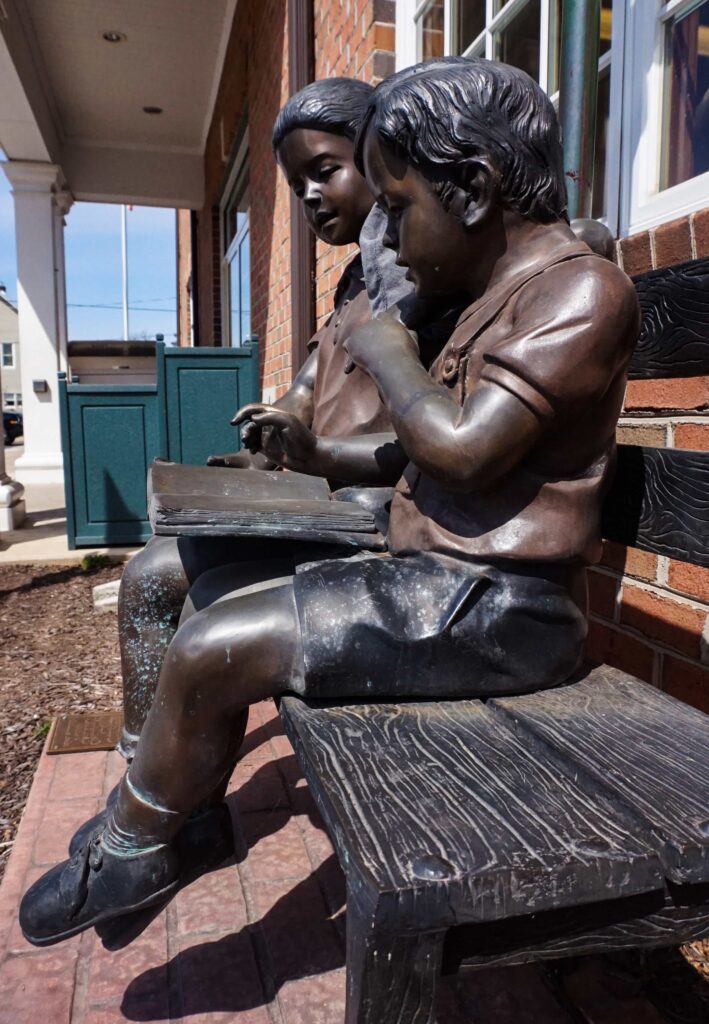 Board of Trustees
The Board of Trustees meets in the Library on the 4th Wednesday of the month at 6 pm via Zoom, unless otherwise noted on library calendar of events. Please email dls@mcbridelibrary.org for the link to join . Current officers and other members are listed below. For more information, please see Board Bylaws. 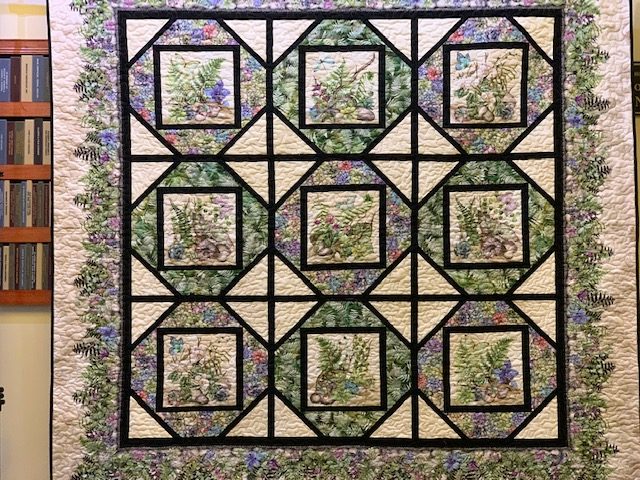 Every year a beautiful new quilt is raffled to raise money for the library! This year’s quilt features a beautiful garden design! Tickets may be purchased at the library for $5 each or by calling 570-752-2241 and placing your order over the phone.